Denver Crisp has owned and personally operated Crisp Contractors, Inc. for nearly thirty years, and has poured every ounce of himself into the company. Crisp Contractors isn’t just a business to him, it’s a part of life, a life that he grew up around from the time he was a child. Denver’s strong and committed work ethics stem from the time he spent with his father, JC Crisp, and late grandfather, JJ Crisp in Caldwell, Arkansas when it all started with a small gravel pit. Denver operated his first piece of equipment at the early age of 5 years old and hasn’t looked back since.

Denver sets this company apart by running it unlike most large companies; it’s very family-oriented and down to earth. From his dress code to the casual conversation amongst employees, he makes everyone feel right at home here at Crisp Contractors. Another thing that Denver strives to maintain is respect, for employer and employee; he knows that you don’t have much if you don’t have the respect of your employees, and it isn’t just given, it’s earned. Denver has earned the respect from his employees by working out in the field with them side by side for many years. There isn’t a job title or job description that he hasn’t filled, and that’s why he can expect the most out of his employees, because he doesn’t require anything out of them that he hasn’t or isn’t doing himself. 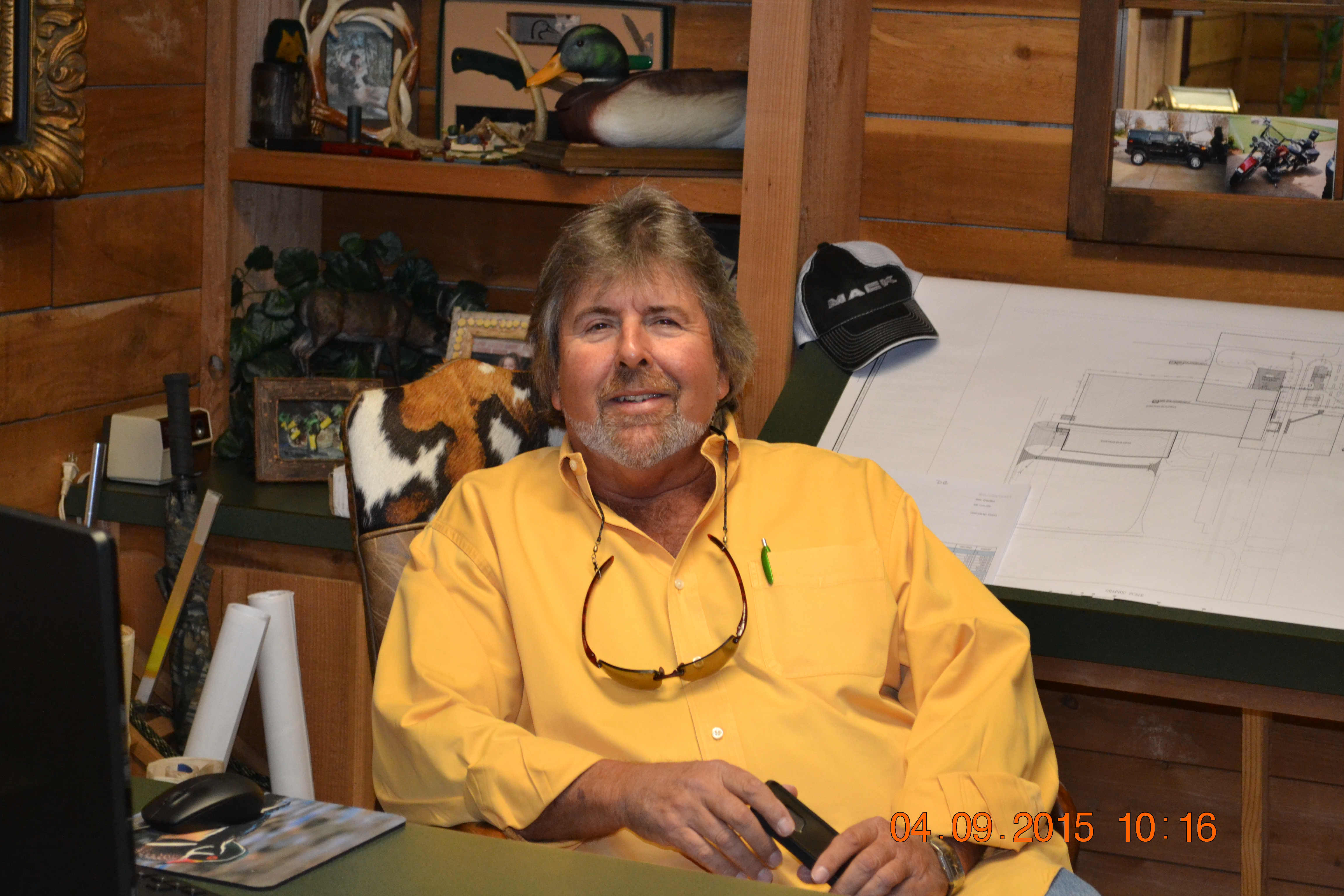